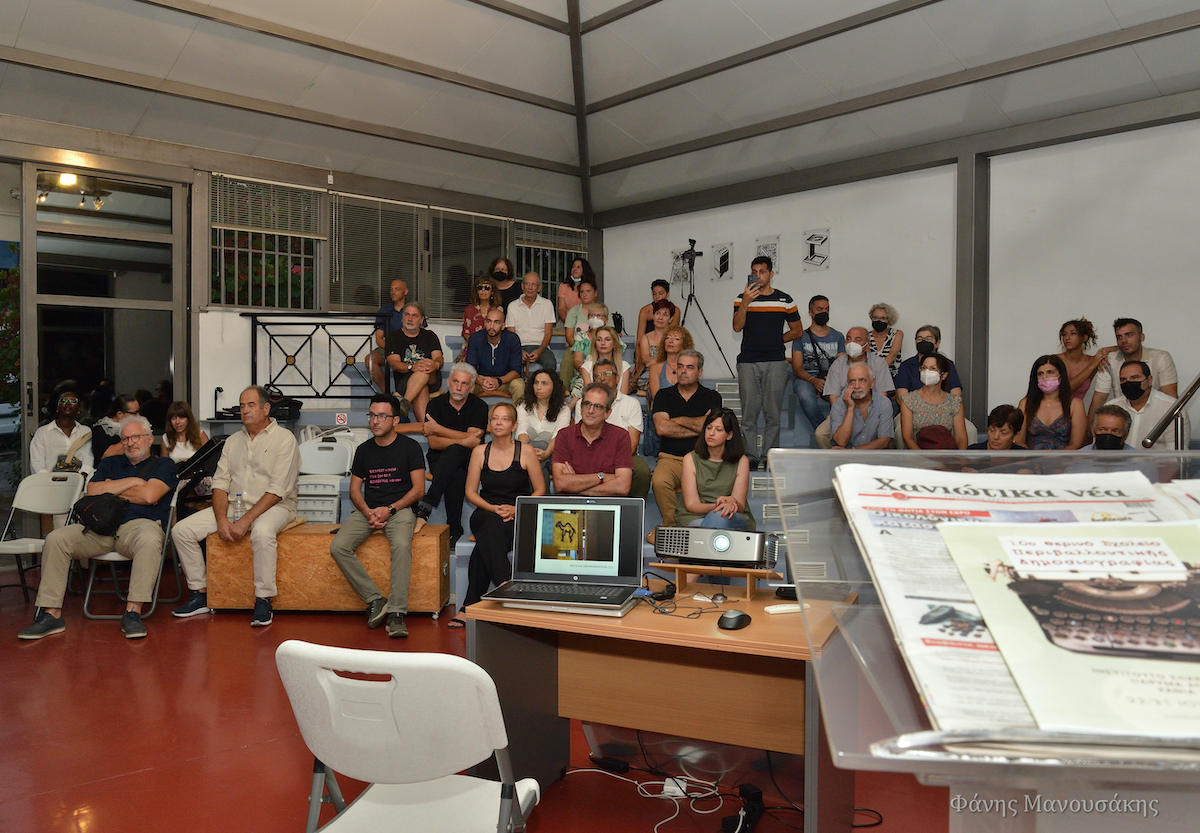 Connecting typography with photography opens new paths of creation for the Museum of Typography and there were many photographers who responded to the museum’s call to organise an exhibition that would artistically capture the special exhibits and the unique atmosphere of the Museum.

The exhibition was hosted at the exhibition space of the Center for Mediterranean Architecture (CMA), in the Grand Arsenal of Chania, from 15 to 31 July 2022 and its visitors had the opportunity to vote for their favourite photo.

About 2,000 exhibition visitors participated in the voting.

The photographers whose works stood out in a public vote at the exhibition: “The power of the image” were honoured with symbolic awards on the evening of Monday, August 1, 2022, at an event in the amphitheater of the Museum of Typography by Yannis and Eleni Garedaki.

All the photographers who participated in the exhibition received honorary distinctions. 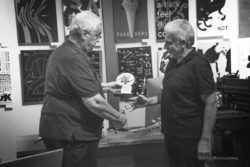 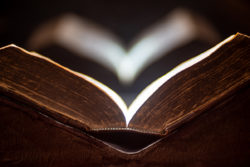 The 1st prize was awarded to Michalis Polychronakis by the founder and chaiman of the Museum of Typography, Yiannis Garedakis. 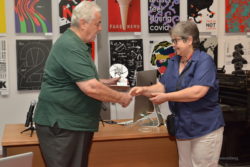 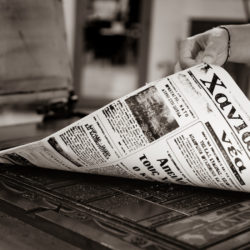 The 2nd prize was awarded to Stella Manioudaki. 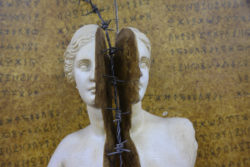 And the 3rd prize was awarded to Nikos Kampianakis. 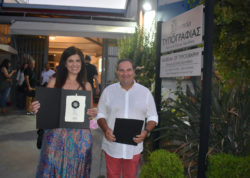 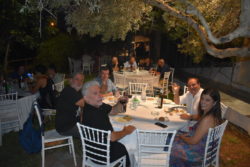 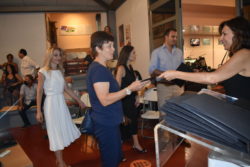