The winners of the 6th International Poster Contest 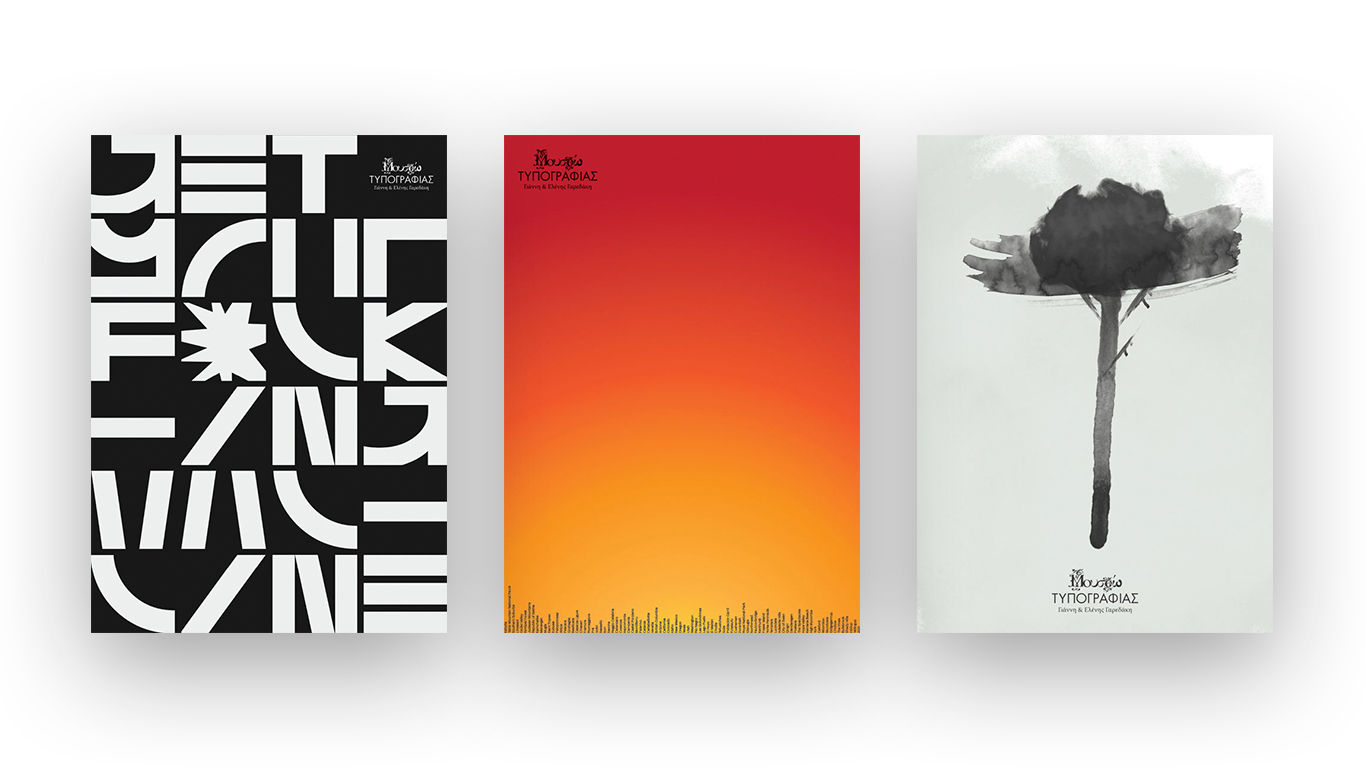 02 Nov The winners of the 6th International Poster Contest

The 6th International Poster Contest of the Museum of Typography was completed with 628 valid entries from 68 countries. The award ceremony and honors to the creators of the 30 posters that received the highest score from the jury, took place on Sunday, October 31 2021 at the Center for Mediterranean Architecture, Megalo Arsenali, in the Old Port of Chania.

The results of the contest:

• 1st prize: Rina Polichenkova from Russia, (1500 euros). The prize was awarded by the publisher of “Haniotika nea” newspaper, and founder of the Museum of Typography Mr. Giannis Garedakis. The winner welcomed the audience in Greek and expressed her joy to be in Chania to receive her award.

• 2nd prize: Dalien Malaj from Italy (1000 euros). The award was given by Mr. Tassos Vamvoukas from the Chania Pharmacists’ Cooperative.

• 3rd prize: Maria- Loukia Mitrakou from Greece (700 euros), who was not present at the event.

A public vote was also held during the event, which resulted in three more posters receiving awards, one by Tatyana Zeretskaya from Russia, one by Guo Chen from China and one by Ksenia Sidorkina (Auburn) from Russia. Their creators will receive a prize of 500 euros each, from the Museum of Typography. 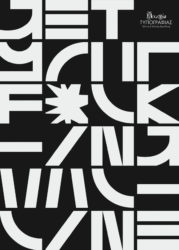 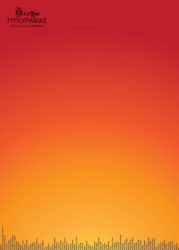 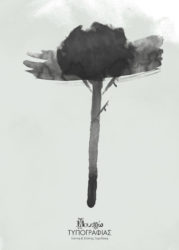 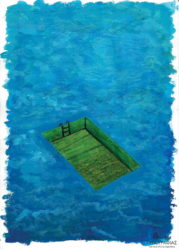 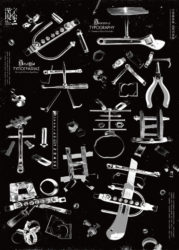 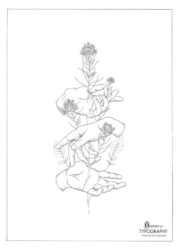 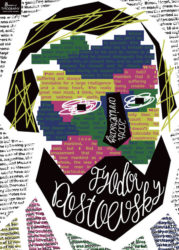 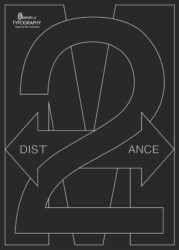 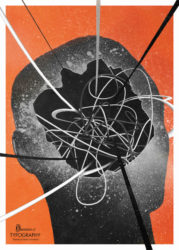 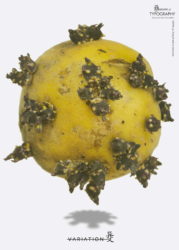 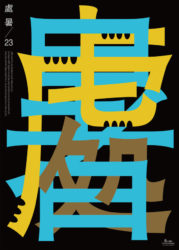 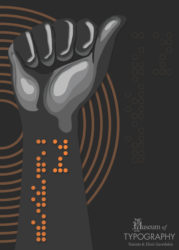 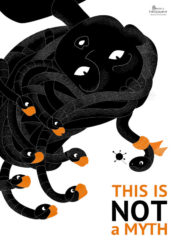 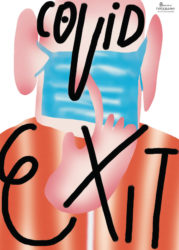 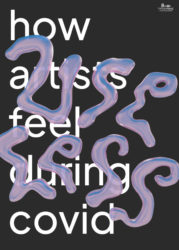 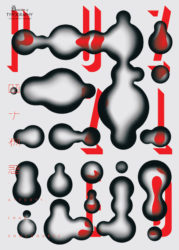 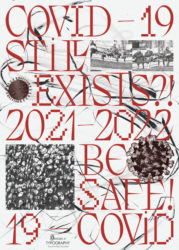 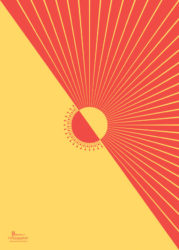 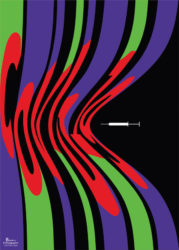 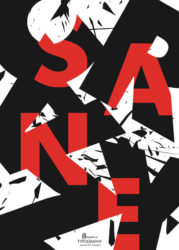 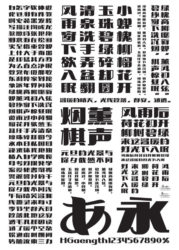 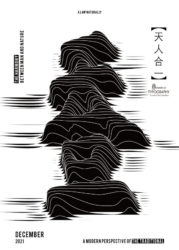 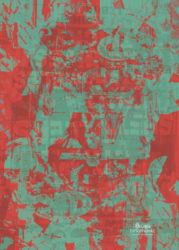 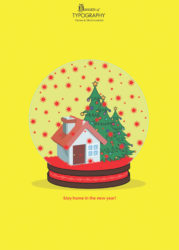 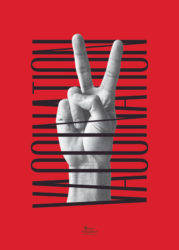 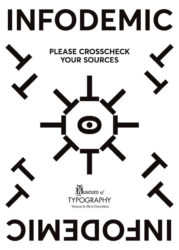 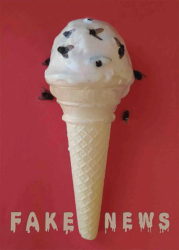 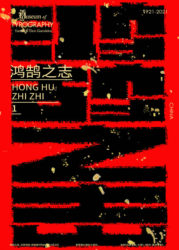